The 10th edition of the International Izmir Theatre Festival, organized by TAKSAV (Foundation for Social Research, Culture and Art), will be held on 2–12 December. This year’s theme is Labour.

To those, “as numerous as the ants on the land, the fish in the water, the birds in the air”, (*) who produce the essence of life…

To those with a hammer, a pen, a stethoscope in their hands, on a motorcycle, behind the wheel, at the monitor, some seventeen years old, some seventy…

From those who swallow dust on the stage to those who spend their lives at a counter, from mine workers to musicians, from those who work so hard, standing for hours, to teach one letter, to those who die while running from patient to patient during the epidemic for people they’d never met…

On one of those difficult days, which will not end as long as there is injustice, we set out for the 10th time, paying respect to the labour that is creating the world.

We are setting our stages, believing in and fighting for the existence of a world with no exploitation during the daytime and no going to bed hungry at night.

We chose this year’s theme of Labour as a salute from theatre workers to the workers of the world’s stage, with a confidence given by the colourful resistance displayed by workers all around the country and all year long.

As the Izmir branch of TAKSAV, we are now starting to receive applications for the 10th International Izmir Theatre Festival.

Believing in the unifying power of art and sweat, we await all your productions. After all, “All the berries are on your branches.” (**)

*From the poem Kurtuluş Savaşı Destanı (Epic of the Independence War) by Nâzım Hikmet.

** From the poem Türkiye İşçi Sınıfına Selam (Salute to the Working Class of Turkey) by Nâzım Hikmet. 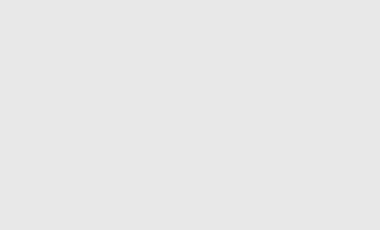 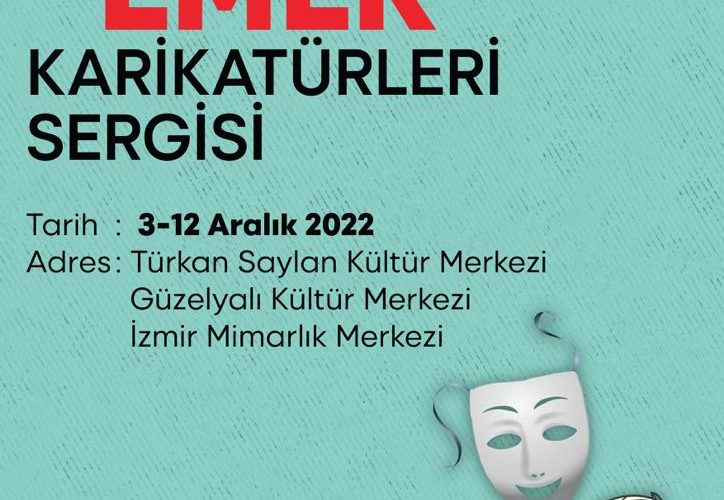